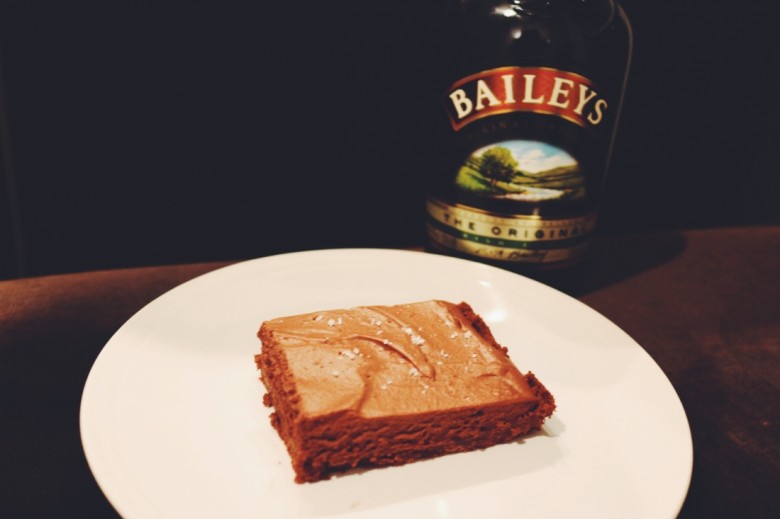 In honor of St. Patrick’s Day coming up, I wanted to make something involving Baileys. I was having some friends over for dinner and it seemed like a good excuse for whipping up a decadent dessert. I first asked my usual consultant, Ivo, what I should make and he of course said chocolate mousse. I absolutely love cooking with him and for him because he is always willing to try almost anything. But the problem is once I introduce him to something new, whether it be a new restaurant or a new dish, he wants only that one. Usually, I just cook whatever new thing I want to anyways and he ends up loving that too just as much. So I took his request for chocolate mousse and transformed it into a Baileys Chocolate Mousse Pie with Caramel and Sea Salt.

The last few times I attempted caramel they were not as successful (as in complete fail) as in the past and left me only pouting and shouting. I used to have no problem making caramel, but since moving into the new apartment it has only been an epic fail and much wasted sugar, butter and cream.

So this time around, I told myself I will only make one attempt and there is no being a sour puss afterwards when it isn’t successful. But the stars had aligned and it was perfect! I have figured out how to make caramel on this stove just in time for moving to a new apartment again. (It has a gas stove! I am excited.) Here is the caramel recipe I used. I also chose to make this pie because it gave me the chance to use my beloved Fleur de Sel.

Cookie Crust: combine cookie crumbs and melted butter, mix until thoroughly combined. Then press into a pie dish or other chosen baking form*. I usually mix with my fingers and then take a piece of parchment paper for pressing it into the pan. Bake for 10-15 minutes at 350 F (180 C).

Baileys Mousse: Melt the chocolate using a double boiler. Whip cream and sugar together. When cream is starting to hold its form, add in the Baileys and further whip until cream is holding stiff peaks. Then fold in the chocolate mixture.

Assembly: Spread a layer of caramel thinly on the bottom of the cookie crust. Then add the mousse on top. Using a knife, spread the mousse into a smooth layer on top. Chill the pie until set. Before serving, sprinkle with a light dusting of Fleur de Sel to your taste. Can also leave it out.

*I have not found a pie dish since living here in Germany, so I just used a square shape form and served it in bars. 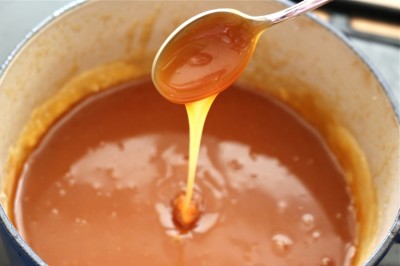 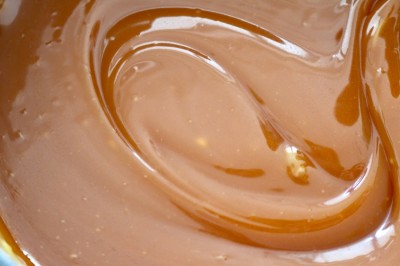 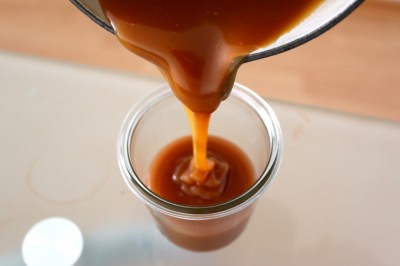